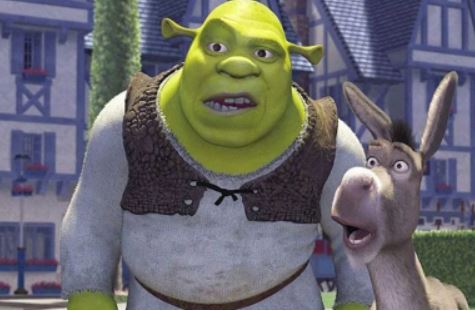 CNN News Anchor Brian Stelter claims to have solved the mystery of those responsible for the Florida conspiracy to attack Disney.

According to an mrcNewsBuster.org article dated April 10, 2022, written by Kevin Tober:

“During Sunday’s Reliable Sources on CNN, host Brian Stelter continued his obsessive coverage of what he claims is the conservative’s media war against the Walt Disney company by bringing on Abigail Disney, the granddaughter of co-founder Roy Disney, to discuss the controversy surrounding her family’s company.”

“’These GOP media stars can claim they are just protecting kids but they are also demonizing gay teachers and condemning inclusive Disney shows,’” Stelter said before dismissing the Disney criticism as ‘a midterm campaign strategy for the GOP.’”

When asked how she felt about all this, Ms. Disney echoed Stelter saying that:

“[S]he’s witnessing a ‘coordinated strategic plan unfolding’ to attack her family’s company ‘because it’s so woven into families,’ and rolled out another conspiracy theory that ‘if you can create this idea that somebody is in there trying to indoctrinate your child, my goodness, the paranoid imagination can run circles with that.’”

But, unfortunately for Stelter and his guest, just 12 days later two confidential and reliable sources, both well known in the highly-competitive, animated-character industry, were revealed, in a ScreenRant article by Bear Dever, as the likely conspirators associated with a rival, animated-cartoon production company.

“A Universal Orlando guest wore Minnie Mouse ears to the [Universal] park and was confronted by Shrek’s interactive Donkey character.”

Additional details of the confrontation were not released, nor was anyone injured.

When questioned about their role the anti-Disney conspiracy, neither Shrek nor Donkey would comment.

Both alleged conspirators are pictured above when interviewed. Neither claimed to have a political agenda.